Making the Most of Classics 1973 B 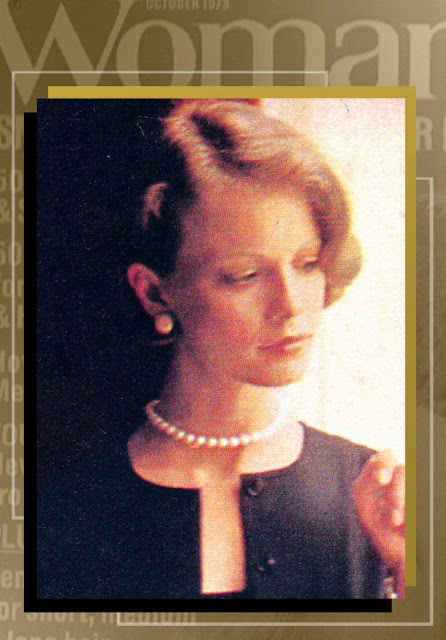 a closeup of Shelley
from Woman's Day magazine, Dec 1973

Shelley was one of the busiest models in the 1970s. After graduating from Smith College in 1970, she signed on full-time with Ford Models Inc. and began her rise to Supermodel-dom. Shelley's deduced, "I was a success because I was hard-working, professional, bright. I looked at the business and identified the markets. I knew the key was that they always wanted someone new. I decided to hit one market one year, then cut my hair and hit another. Then let it grow and hit television. I thought it through. The game plan can apply to any business, but especially to one where you're the product. You just have to become objective about yourself." 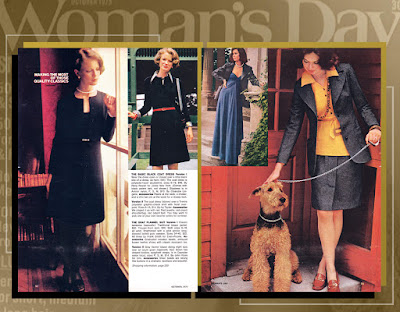 Shelley in a spread
for Woman's Day magazine, Dec 1973 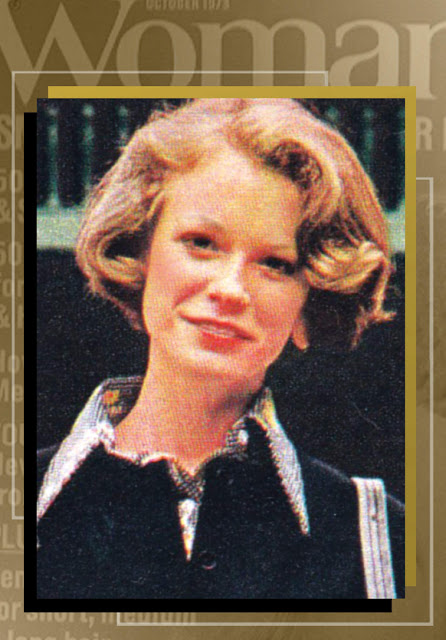 another closeup of Shelley
from Woman's Day magazine, Dec 1973
Posted by nico at 4:07 AM 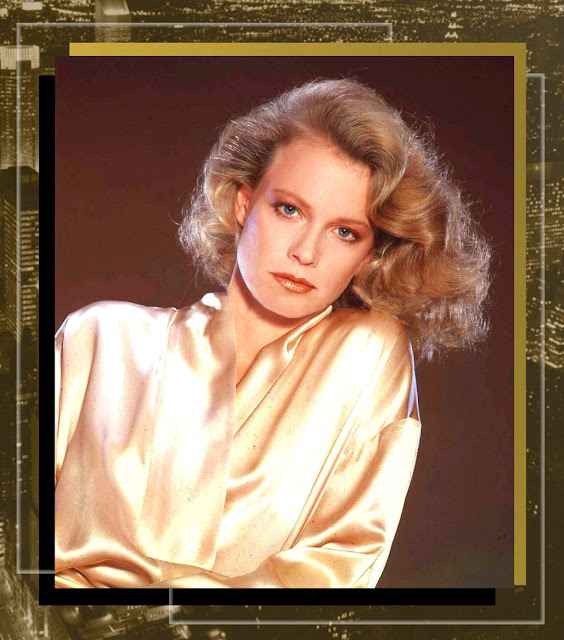 an outtake of Shelley's promo pic
used on the VHS and LD covers
of Celebrity Guide to Wine, 1990

Shelley was among the celebrities who participated in the fun and campy 1990 instructional video Celebrity Guide to Wine. Hosted by Spago's then maître d’hôtel Bernard Erpicum, the video answered questions many people had regarding the drinking and serving of wine. Dudley Moore, Whoopi Goldberg, Herbie Hancock, Kelly LeBrock, Robert Loggia and Steven Seagal were also in the video. It was released in VHS and LaserDisc format. 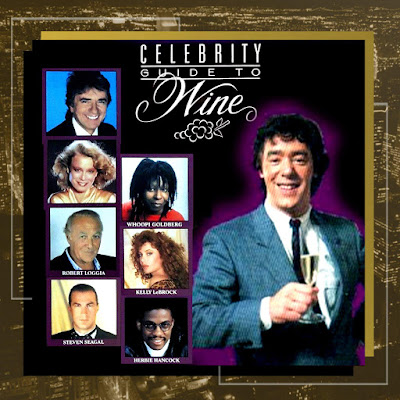 Celebrity Guide to Wine
was first released in 1990
Posted by nico at 4:02 AM 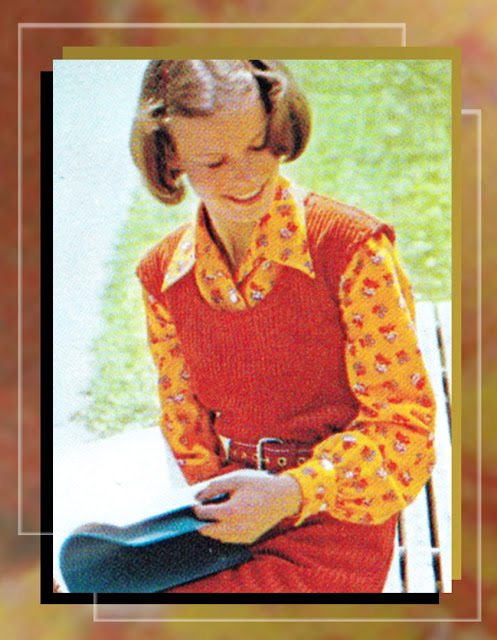 a closeup of Shelley from an ad for Simplicity, 1972

Shelley appeared in many ads for Simplicity. The Simplicity Pattern Company had been manufacturing sewing patterns since 1927. They allowed fashionistas on the budget and sewing aficionados to create clothes in a reliable manner. In 1972, she appeared in their ad which featured the Swing Set, a home sewing fashion club that presented the latest Simplicity collections. 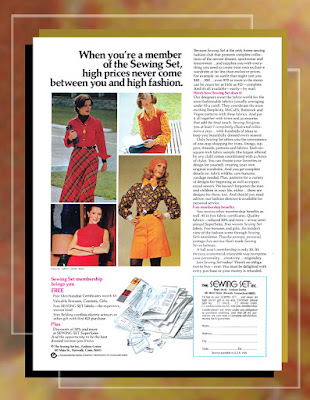 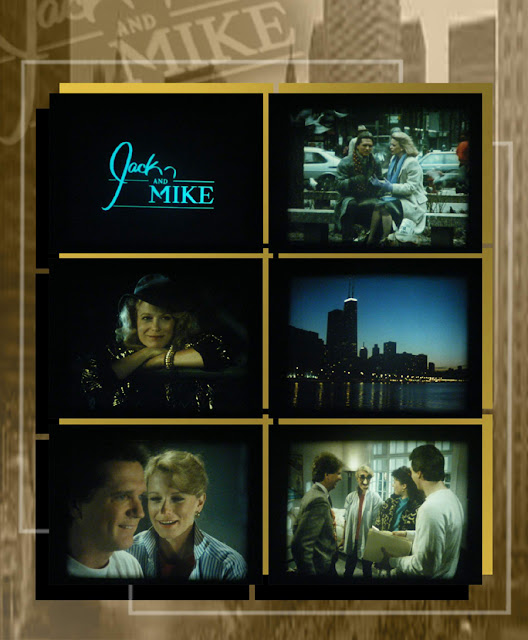 Shelley with Tom Mason in a promo
for the Jack and Mike episode "Charity Ball", 1987

Shelley's third foray into series TV was Jack and Mike. It was about a married yuppie couple living in Chicago, trying to find time for each other in their busy schedules. Shelley played Jackie Shea, a star columnist at The Mirror, a widely-circulated Chicago paper. Her column was awaited by everyone every week. Her husband was Mike Brennan (played by Tom Mason), a successful restaurateur about to open his third restaurant. 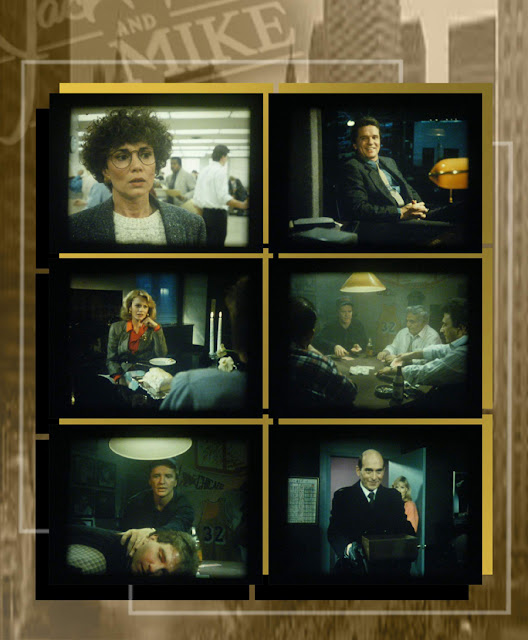 Shelley with Tom Mason in a promo
for the Jack and Mike episode "Charity Ball", 1987
Posted by nico at 3:58 AM 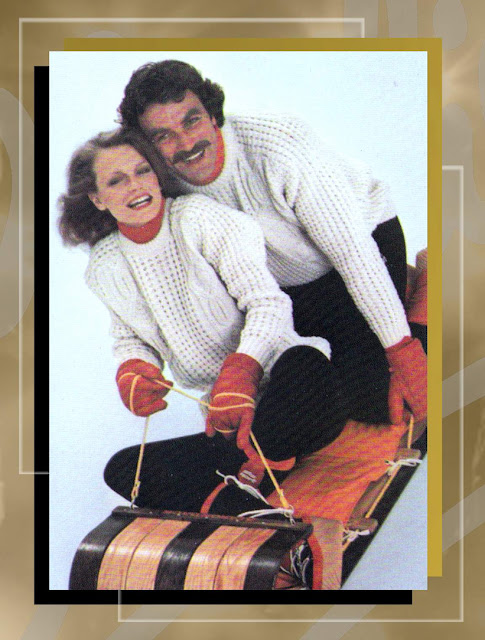 Shelley was THE quintessential Charlie Girl and appeared in many, many ads for the brand. In 1978, she appeared in a newspaper ad for Charlie that was promoting A Ski Trip for Two to Colorado. The 4-day trip was a treat for Revlon Charlie' loyal customers. All they had to do was register at any Charlie beauty counter. As a bonus, Charlie's Color Portfolio could be purchased for only $8 for every $5 or more purchase from the Charlie or Chaz collections. The padded vinyl portfolio came complete with a mirror and included 8 shades of eye color, 2 blush colors, 2 lipsticks and 2 lip glosses. Of course, Shelley looked fab in all those colors. 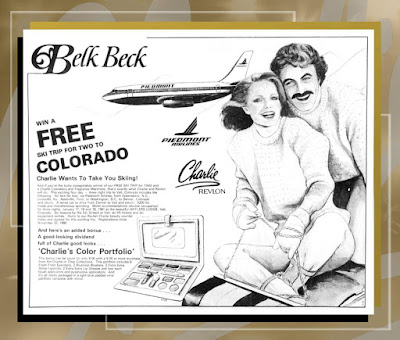 an artwork of Shelley in a newspaper ad
for Charlie perfume and cosmetics, 1978
Posted by nico at 3:54 AM 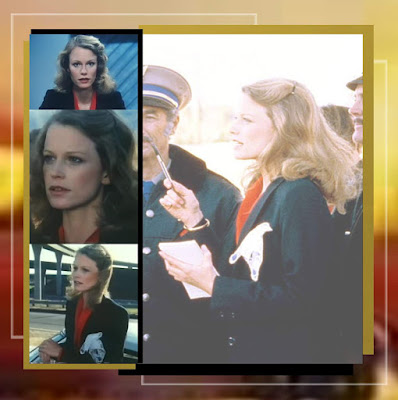 Shelley in the telefilm Death Car on the Freeway, 1979

In 1979, Shelley starred in her first made-for TV movie, Death Car on the Freeway. It's an action thriller; and Shelley played a television reporter/news anchor (Janette Clausen) investigating a series of vehicular accidents and murders involving female motorists and a psychopathic driver who became known as "The Freeway Fiddler". The movie is gripping and suspenseful. Plus, it had great action scenes due to it's director Hal Needham being a stuntman himself. George Hamilton, Frank Gorshin, Peter Graves, Dinah Shore and Barbara Rush appeared in supporting roles. 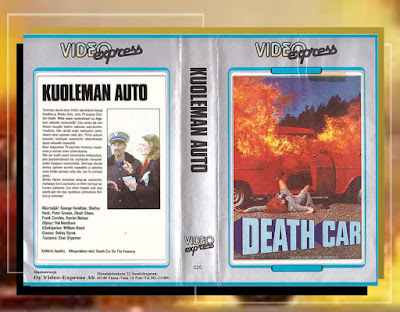 Shelley in a Finnish-Language VHS format video
for Death Car on the Freeway (Kuoleman Auto)
Posted by nico at 3:52 AM

A Dash of Haberdashery 1973 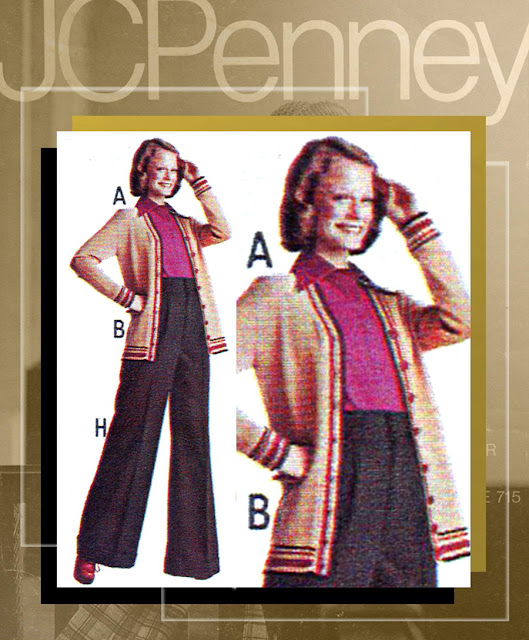 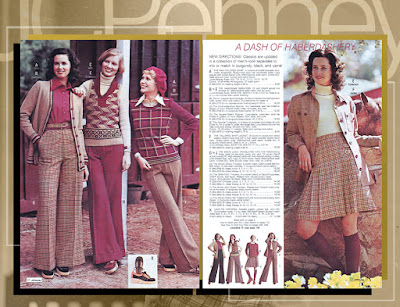 Shelley in a spread
from JCPenney Fall and Winter 1973 catalog

In the spread called "A Dash of Haberdashery," she wore classics that were updated in men's-look separates that were easy to mix and match. She wore the Man-Tailored Shirt over The Solid-Color Trousers topped with the Ivy-League-Style Cardigan. She also wore The Favorite Turtleneck over The Woven-Mini-Check Trousers topped with The Tailored Shirt Jacket. In both outfits, Shelley looked sensational. 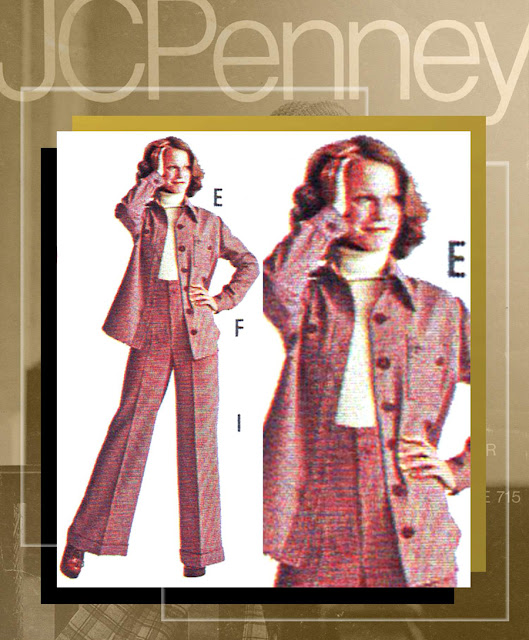 closeups of Shelley from a spread
from JCPenney Fall and Winter 1973 catalog
Posted by nico at 3:47 AM